Skip to content
Originally I had a different activity planned but it failed miserably. So instead we have finally done the Ivory Soap microwave blowup science experiment to add to this week’s science reactions. Now that it is over I am thinking, why didn’t we do this earlier because that was awesome! I do have a couple words of caution as well as directions on how to make fun soap shapes after the soap has been blown up. 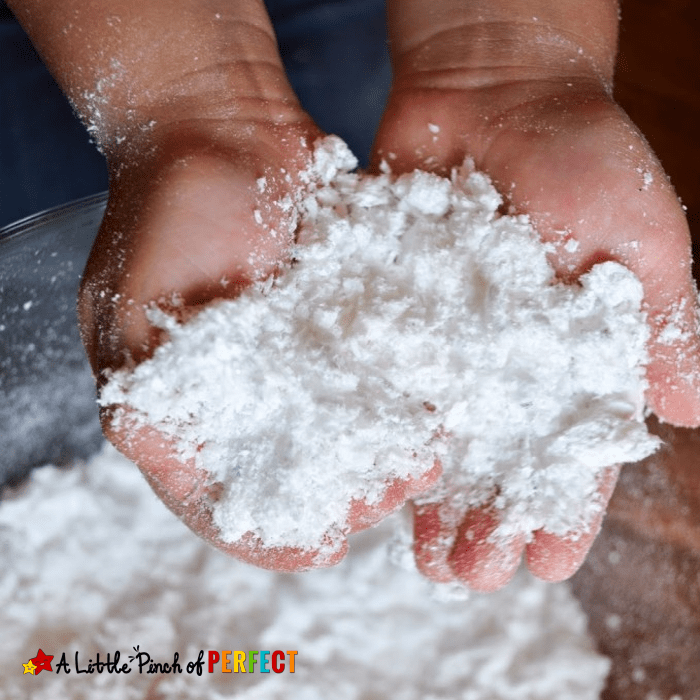 I was on the fence about letting Mr. Tickles (age 1.5) do this activity with us because it looked so fun I didn’t want him to be left out, but soap isn’t edible and I didn’t want to break my own rule. We did this activity while he was napping and I was feeling guilty. The guilt went away as I realized this wasn’t a good early toddler activity at all (to see our Toddler Approved Activities click here) because once the soap had been heated in the microwave it was really fluffy and caused a lot of soap dust in the air. If Mr. Tickles would have thrown it (which I can guarantee would have happened), it would not have felt good in his eyes, nose, or mouth.

Doing the activity with just my little preschooler let us add a scientific approach to our soap experiment and allowed her to free play, ask questions, and learn. I was so impressed with the great questions she was coming up with. One of her questions led us to making soap shapes.

Steve Spangler Science provides a great explanation about the science behind the soap phenomenon and is where I found the directions. Basically, the soap expands for the same reason popcorn kernels pop. Ivory soap is whipped so it is full of tiny air pockets that expand when heated up. I planned on making popcorn to go along with this activity, but we had so much playing with the soap we ran out of time.

Directions:
1.  To add some science to the activity, do the following:

2.  Now To The Activity: Put the soap on a paper plate in the center of the microwave and turn it on for two minutes. Our microwave is above the stove so I let her stand on a stool so she could watch the action. The both of us watched in amazement as the soap just kept growing and consumed the inside of our microwave. After one minute I pulled half of it out and placed a large portion of the soap that had moved from the center of the microwave back in place and continued microwaving for the remaining minute.

We pulled the soap out and put it in a bowl to play with. It was so fluffy that the first thing we did was crush it in our hands. It is amazingly light and airy.

We added glitter to it and continued to sift it through our fingers. It kept Ms. Tiger quietly entertained through all of Mr. Tickle’s nap time.

3. Make Soap Shapes: Add water to the soap flakes until the soap flakes are moist throughout. I let Ms. Tiger use a water bottle to squirt water into the flakes and stir. She loved it! It reminded me of thick, lumpy, pancake batter. Pour the soap mixture inside a cookie cutter and let set.

I was surprised at how fast it set up. I removed the cookie cutter and set it outside for further drying (in hindsight I should have left it inside). I would like to say that we loved using our homemade soap shapes but our dog ate it as well as another project we had in process…at least the other project was meant to be edible. I am happy to report that he is still okay despite eating soap.

Now don’t delay and go blowup your own soap. You are seriously missing out if you haven’t done this yet! 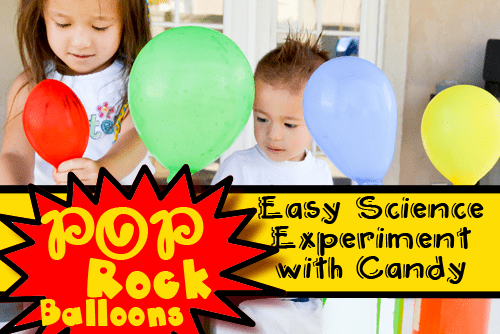 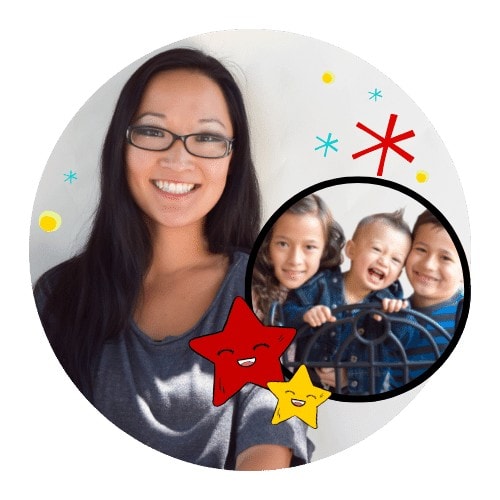