We just recently started doing letter and number games, and I have been amazed at what Ms. Tiger (age 3) already knows. Because she has years (3 to be exact) until she is able to start kindergarten, I feel no rush to force education upon her (and my mom the expert and retired kindergarten teacher agrees). But lately I have noticed she knows so much, it’s time to start facilitating learning in a fun way. That is how we came up with these fun games for my little preschooler that involve letters, numbers, and shapes.

The first time I pulled out this activity it didn’t go as planned, but that doesn’t mean we didn’t have fun. It was the afternoon and Ms. Tiger was not in the mood to follow much direction, so I just let her put the milk caps all over the printable. It was more playing then learning. Sometimes I have to remind myself that first and foremost she should be having fun. If I take the fun out of the activity by giving too many directions or getting upset then I have failed. We ended up putting the activity away and trying it again later.

The next time we were able to play as I had intended. We talked about letters, numbers, and shapes all while having fun together. Finally, mission accomplished :). We came up with three games for her level coming up next:
Supplies:
Caterpillar printable-click here to download from my Dropbox
1 Red milk cap (or more if you would like)
4 Green milk caps (or more if you would like)

1.  Print out the printable or make your own by tracing the milk caps on a piece of paper and then write the alphabet, numbers, and shapes inside the circles. If your kiddo is able to write, this could be a fun activity all by itself.
Games 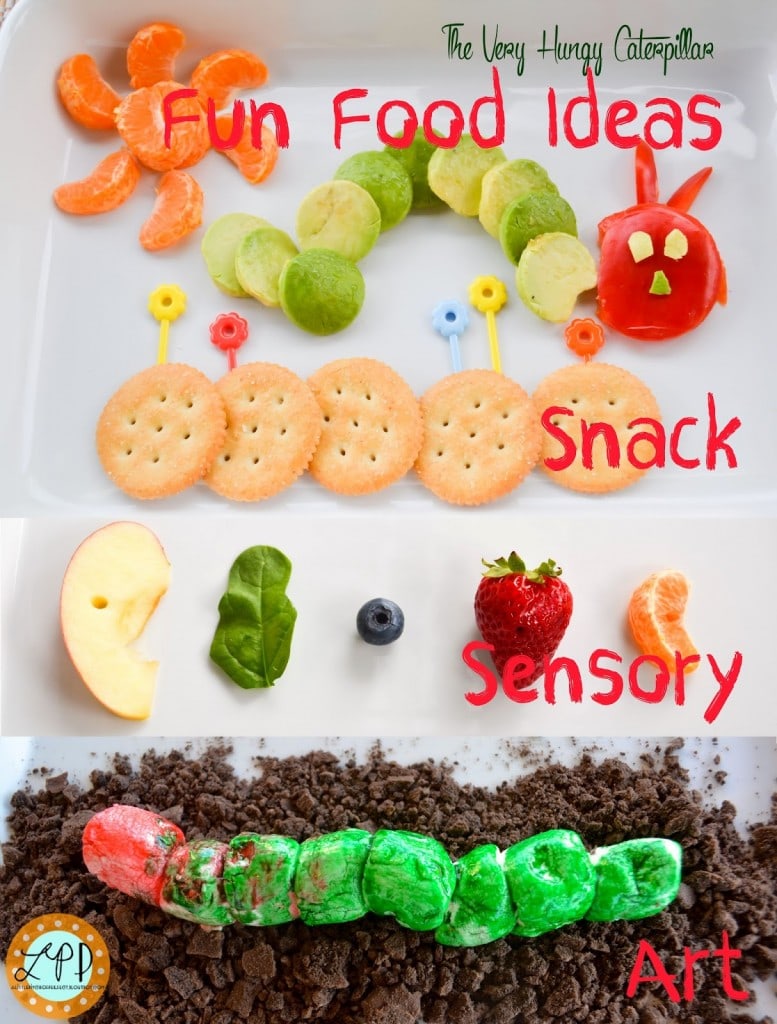 Have a great day!

Hi, I'm Katie. Please click around to discover all the Kid Activities, Printables, Crafts, and Resources that have been created with care and love for your home or school. About us… 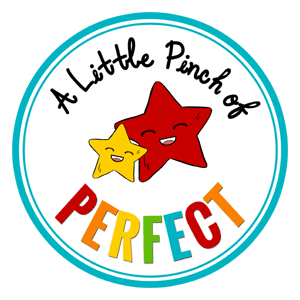 JOIN A Little Pinch of Perfect's community via email to get

Special discounts, Crafts and Activities to enjoy at home or school.

PLUS GET OUR 30+ Page SAMPLE PACK  TO START ENJOYING  YOUR EMAIL SUBSCRIPTION TODAY!

*This is a free subscription, you can opt out of any time, and your email is safe with us.

Check your inbox to confirm your subscription (we may have ended up in your spam folder).

Fun is waiting, just for you. Just one more step to access your FREE Printables.

We participant in the Amazon Services LLC Associates Program as an Affiliate advertiser to provide a means for us to earn a small commission of all sales by linking to Amazon.com and affiliated sites at no extra cost to you.